Two types of games are used to train hand movements: specially designed games with Microsoft's Kinect motion sensor, and games with a game console with a Nintendo Wii. Also, under development are games to improve hand function as part of the AbleGames project, which will use a webcam to capture hand movements.

Rehabilitation computer games will be useful for people with movement disorders, such as cerebral palsy (CP), birth injuries of the peripheral nervous system (obstetric paresis), in rehabilitation after injuries, strokes and inflammatory diseases of the nervous system. They are aimed at increasing the speed, accuracy and amplitude of hand movements. The games train movements of hand, forearm and shoulder.

The Kinect sensor detects the position of the player's body and its individual parts and their movement in space. This data is then projected onto the plot and characters of the game, allowing the player to control the game with their body movements. Kinect motion sensor games are available through the Virtual Rehabilitation Gaming Center. They are specially developed by our team for the rehabilitation of children with movement disorders, including cerebral palsy. They can be calibrated and adjusted individually according to the level of motor development of each patient. You can train both hands in turn or just the affected hand. These games can be played by patients on levels I-IV according to the Manual ability classification system (MACS), which allows them to be used in children with motor impairments of varying severity. All games have 3 standard modes: fast, medium and slow. You can also customize each game to suit a player's needs, changing settings such as game duration, speed, difficulty, number of game objects, and obstacles.

Training of motor functions in patients with a slight delay in motor development, with level I-II according to the MACS classification is carried out using the Nintendo Wii game console. Our experts have selected a number of games aimed at developing hand function, including speed, accuracy and coordination of movements. 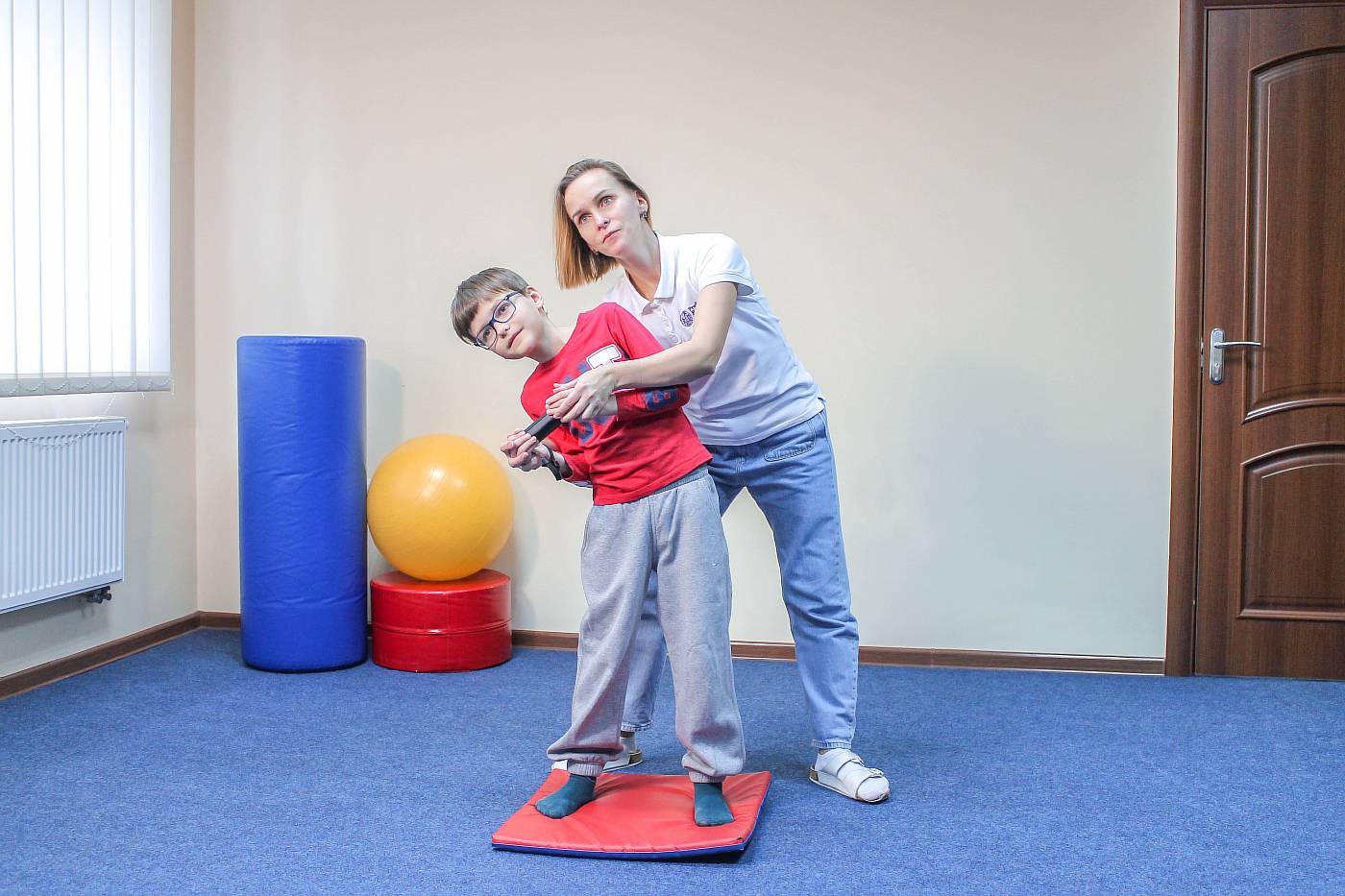 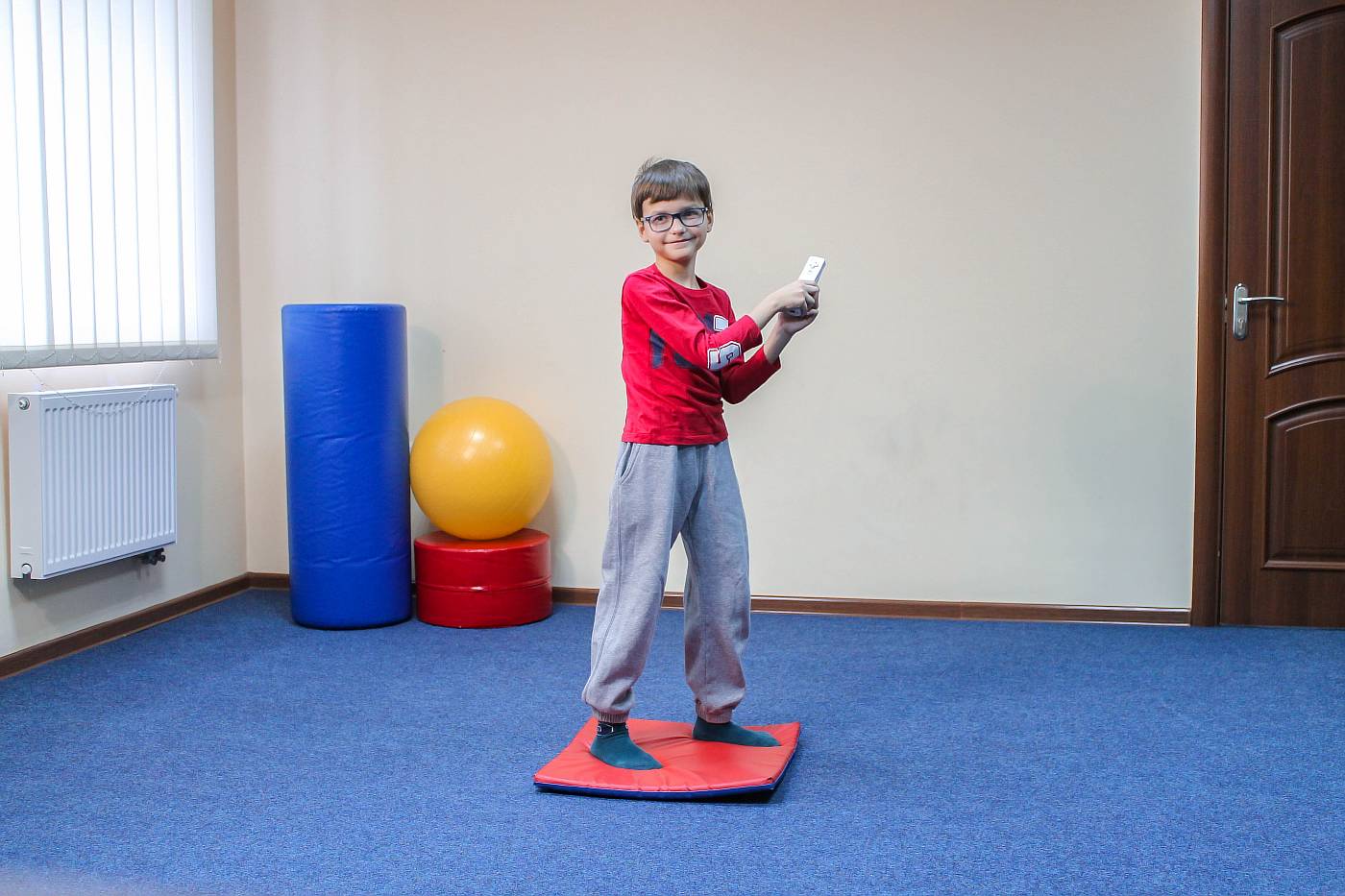 The computer games in this collection are imitations of sports games that involve the upper extremity, such as bowling, tennis, table tennis and golf; some games combine step movements and movements of both hands, such as "Bicycle". The game is controlled by a special remote control, which transmits information about the direction and nature of hand movements.

Holding the remote control in their hand, the player performs movements specific to a particular game, such as hitting a tennis racket, a golf club or throwing a bowling pin. Movement information is transmitted from the remote control to the console and is projected onto the plot and characters of the game, allowing the player to control the game with hand movements.